Congrats to Sebastian 14u flick record.

Well if you didn’t come Friday night then you missed a great opportunity to get a team age group  flick record.  Sebastian Castano was there and had a nice flick of 5’ 5” which set the 14u record  See our Records Here. If you were a no-show then you also missed playing with our visitor from Massachusetts Chris Niezrecki who is an experienced A player.  Here’s the good news, Chris will be playing on Wednesday and we will be doing a flick off, as well, since Chris is joining us.  How can anyone imagine missing an opportunity like that?

We also say good bye to Jason (Barney) Stryker who is heading to Jacksonville to begin training for underwater commercial diving.  Jason says he will try to drop in on an occasional Friday if he can.  Good luck Jason!

Lucky will be holding a UWH practice session at his house tomorrow (Tuesday at 5pm) if anyone is interested in joining him. 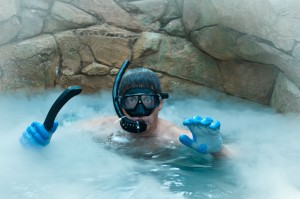 Join Lucky at his house for a practice at 5pm on Tuesday. All the cool people will be there.